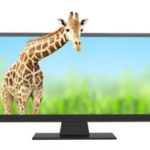 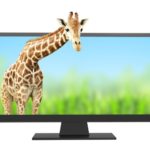 Home Blog Is 3D A Feature Worth Considering Or Has Its Time Passed? 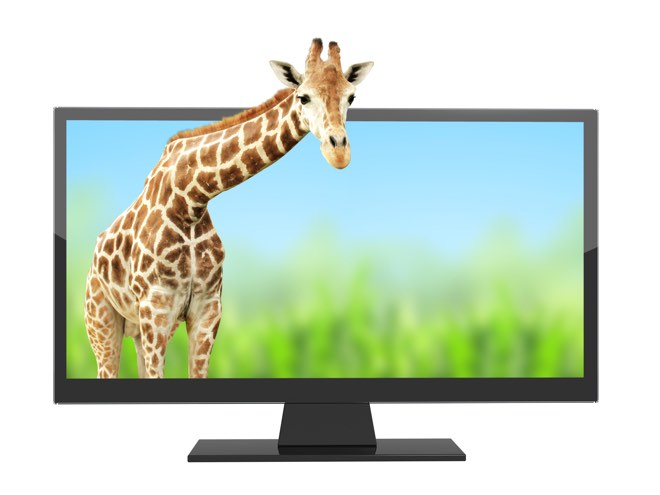 When 3D televisions first came out, there was not a lot of content for people wishing to use them. The idea was that, as more people adopted the technology, content producers would start to offer more options for the people that own the sets. Due to low uptake this stream of new content never really materialized. More people did buy 3D models and more options for 3D viewing did become available, but the sector never really reached the critical mass that so many had predicted.

In fact, if you look at the current level of adoption, you will find that some of the top manufacturers have started moving away from this technology in order to focus more on features like Smart TV and Ultra HD. In addition to that, content providers are also starting to focus their attention on things like Ultra HD and that is at the expense of the 3D market.

With 3D not just failing to live up to the expectations that were set for it, but also being pushed to the side for newer technologies, it can lead many to wonder if getting a 3D television is still worth it. There really is no hard and fast answer to this as there have been some other things that have changed in the world of 3D TVs.

If you go shopping for a TV today, you will still see plenty of models that have the 3D feature. However, you might notice that it almost comes as a bonus feature instead of the big headliner that it was a few years ago. It is now basically used as an additional selling point for some models. Also, you’ll notice, that including this feature does not seem to increase the price of the TV nearly as much as it used to.

As a shopper, you might go out looking for a new TV and see some models that have this feature and you may be unsure as to whether these sets are still worth buying. Since a 3D TV is just a 2D TV with the added capability of processing 3D images, it is not a feature that should cause you to stay away from a particular model. You’ll still be able to watch everything else even if you never use the 3 dimensional feature. On the other hand, the selection of 3D content never reached the level of ubiquity that people expected and the range of options is even starting to diminish, so it is not something that should have a huge impact on your purchasing decision.

Another point to consider is that some 3D TVs have a feature that can convert 2D content into 3D. It does not have quite the same effect as content that is genuinely formatted in 3D, but it does come pretty close. An additional point to note though, is that this conversion only works well with certain types of programming.

When it comes to whether you should consider buying a 3D TV or not, there is a fairly simple way to look at it. First, you shouldn’t feel wary about buying a TV with the 3D feature – it will still do all of the things that a regular HD TV does. If you are looking at two TVs with all other things being equal, but one has 3D, then it might be a point worth considering as an extra. That said, you shouldn’t spend a ton of extra money just to get 3D as a feature and if one TV is clearly better in a number of ways, but the other has 3D, the one that wins out on all of the other points is probably the better value.